In collaboration with arete food and wine consulting, Consorzio Tutela Prosecco Doc organised the Prosecco On The Road event at Beef Bar in the vibrant area of Central Hong Kong. 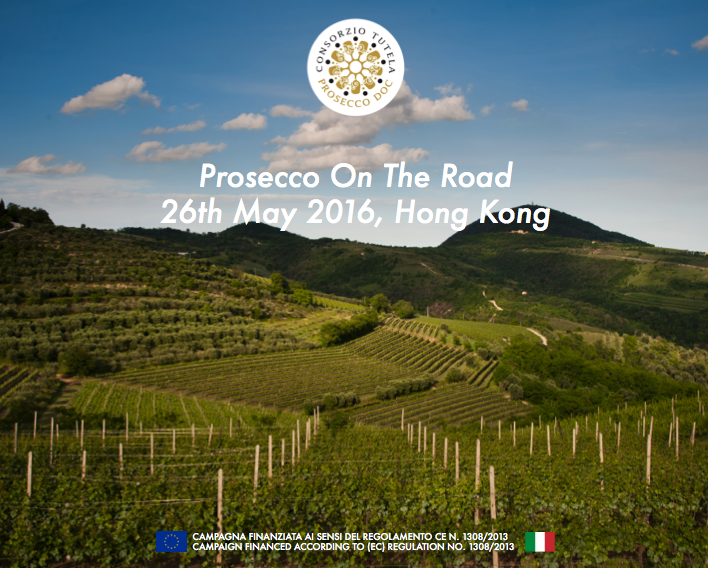 Luca Giavi, Director of Prosecco Doc Consortium attended the event to reveal the story of the most famous sparkling wine in Italy and, Andrea Zanfi, author of the “Prosecco on the road” launched his book to HK journalists and opinion leaders in this industry. Guest experienced the best Prosecco Doc paired with finger food made by Chef Andrea Spagoni.

The event started with the press conference in the elegant beef bar private room with, of course, a Prosecco as welcome drink!

Luca Giavi, the president of the Consorzio presented the Consorzium market analysis and  his forecasts for Hong Kong and Mainland Chinese sparkling wine markets.

The writer Andrea Zanfi launched his book “Prosecco on the road” where he tells his own way to drink Prosecco. This book is not about wine, but you can find many stories about territories, people and learn many ways to enjoy life! Prosesso is a lifestyle!

Here one page of “Prosecco On The Road”

Feiling Kang Eva is the person in charge for Casa Prosecco (House of prosecco) in Xi’an, she attended the press conference and we were glad to heard all the activities they planned to teach to Chinese wine lovers what prosecco is and how to enjoy it!

After the press conference we enjoyed Prosecco on the Beef Bar terrace paired with Chef Andrea finger food. 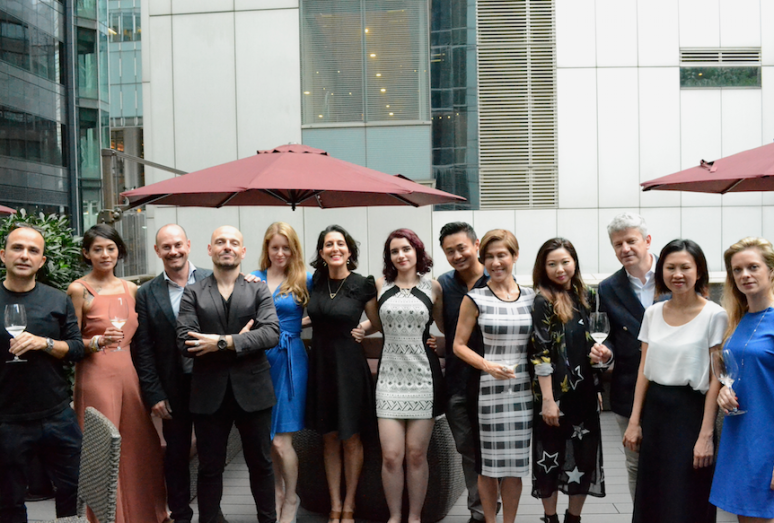 Beef Bar was conceived to break the traditional codes of rigid & high-end cuisine. The concept works on contrasts, of stated quality but unpretentious. The architectural lines and the menu include sensations found in modern luxury. With an elegant atmosphere, the service is both precise & welcoming. Beef Bar opens in Hong Kong in 2015 and is already one of the favorite destinations for gourmet in a city where steakhouses are never in short supply. 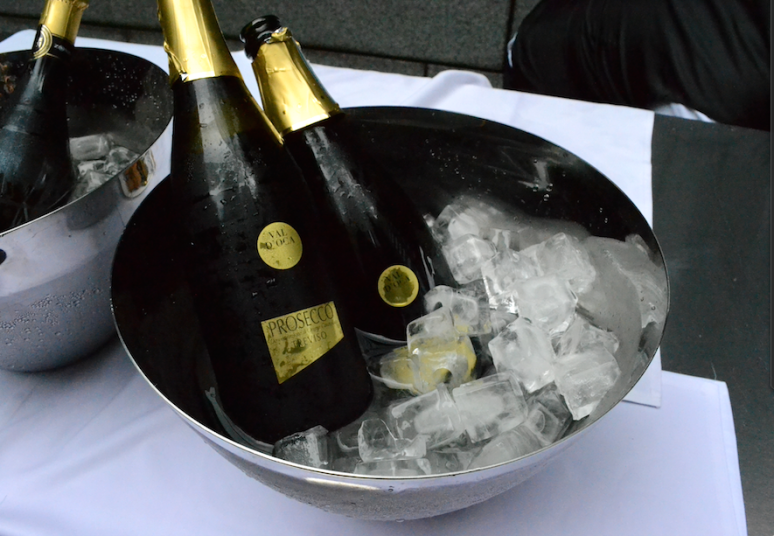 Prosecco was granted Controlled Designation of Origin status on 17 July 2009 and, on 19 November of the same year, the Consorzio di Tutela del Prosecco DOC was set up. The Prosecco Doc Consortium is an institution whose role is to coordinate and manage the Controlled Designation of Origin. It brings together voluntarily the different groups of producers – individual or associated vine-growers, wine and sparkling wine producers – to ensure the designation continues to grow and that the production regulations are complied with.

PROSECCO IS ALWAYS A GOOD IDEA!