Chefs, restaurants owners and opinion leaders in the food and wine market have been invited to taste the great cheese from Chantal Plasse, the tasty cold cuts from Italy and the French oysters from the Charente- Maritime.

Since its creation in 1930, Daniel SORLUT Establishments have focused to produce the best oysters. With a long and undeniable know-how of more than 80 years, Daniel SORLUT Establishments supervise every aspect of oyster farming. From selection, harvest, cultivation right through to packing before they finally leave the farm (a process that takes several years), the only objective is to provide an oyster of the utmost quality.

Combining tradition with advanced production methods, Daniel SORLUT Establishments offer a complete range of tantalizing oysters with a unique and delicate flavor that will satisfy the most demanding customers. 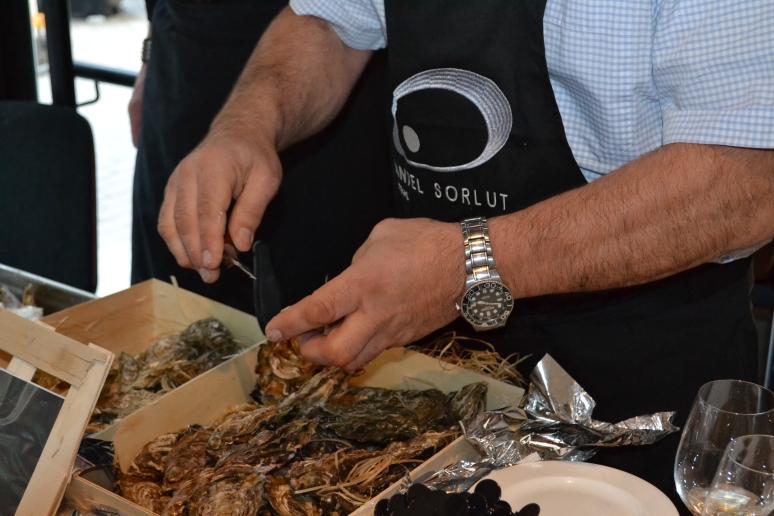 Chantal Plasse is a masterful French affineur (cheese ager), who carefully finishes traditional French cheeses in the company facilities in Lyon. Chantal Plasse is well known for its meticulous selection of suppliers, breeders and high profile, top-quality producers. The company operates from an ultra-modern site, and boasts production means and methods in line with its ambitions. The production facility, which complies with the very stringent European regulations, superbly combines artisanal production techniques and an insistence on productivity driven by a modern, competitive vision of the food industry professions.

A genuine quality program has been initiated, supported by all the employees; as a result, this core discipline is all the company’s “business”. 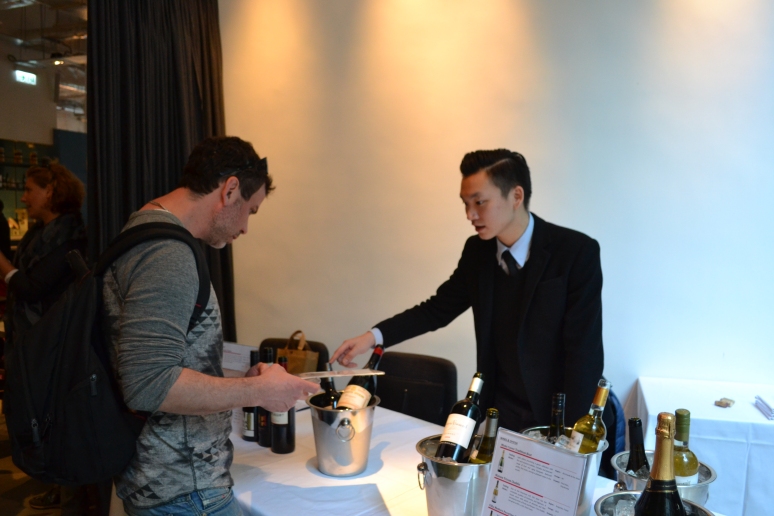 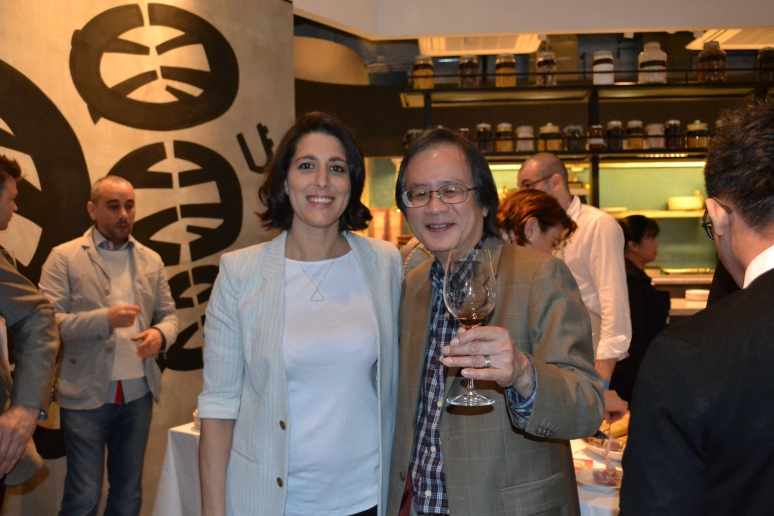 A small business in Diolo di Soragna where every part of the pig is handcrafted into pork cold cuts. The traditional production process scrupulously follows Consortium guidelines, which entail ageing in the damp, well-ventilated cellars typical of the lower Parma area, where unique tastes and aromas are produced. The province of Parma has always been a particularly suitable area for the production of cold cut meats, thanks to the geographical location and climate conditions. The presence of salt water springs has always favored the development of meat processing. 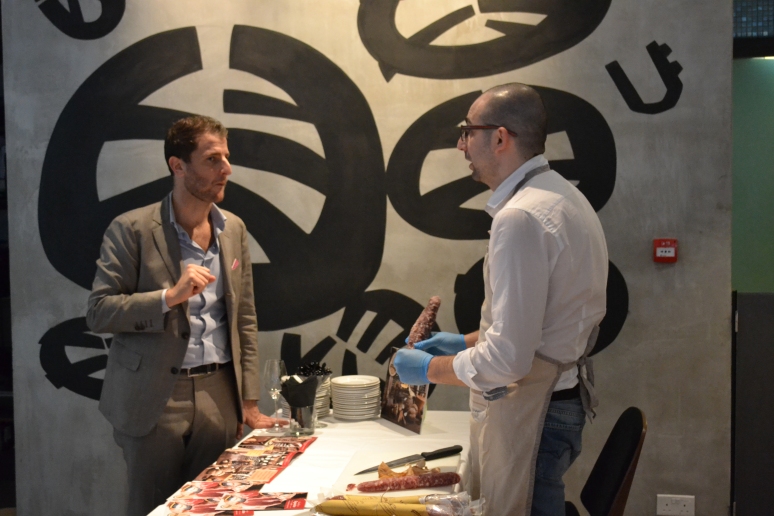 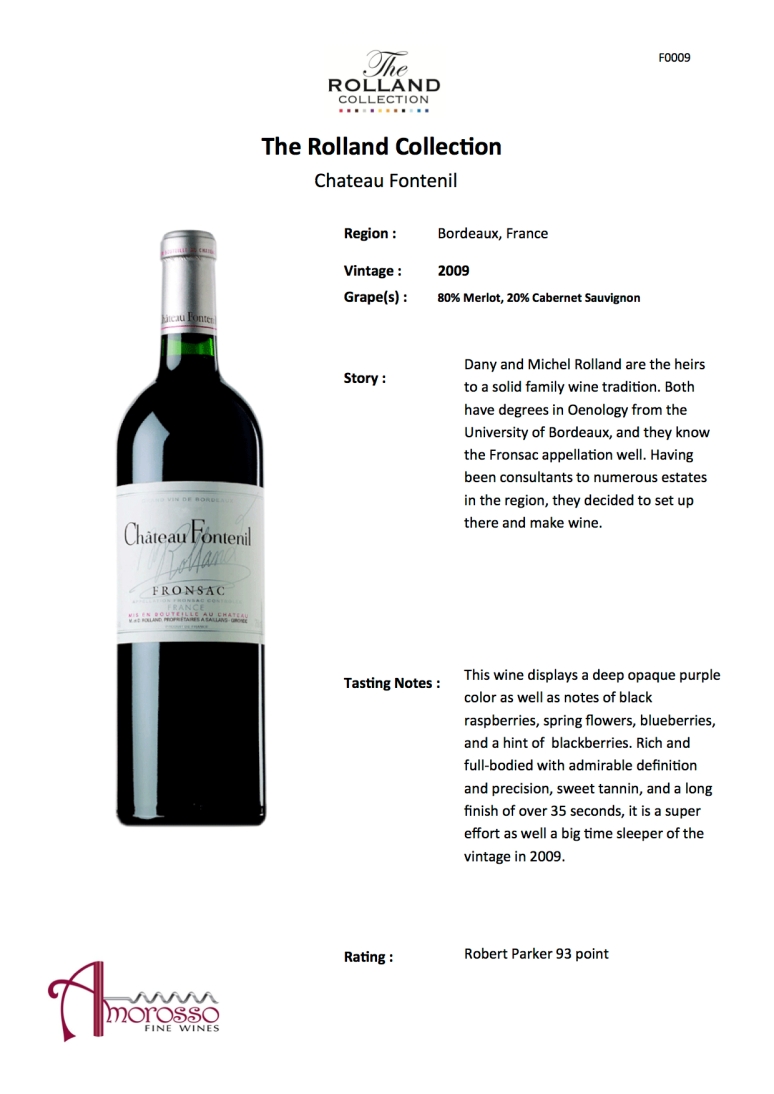 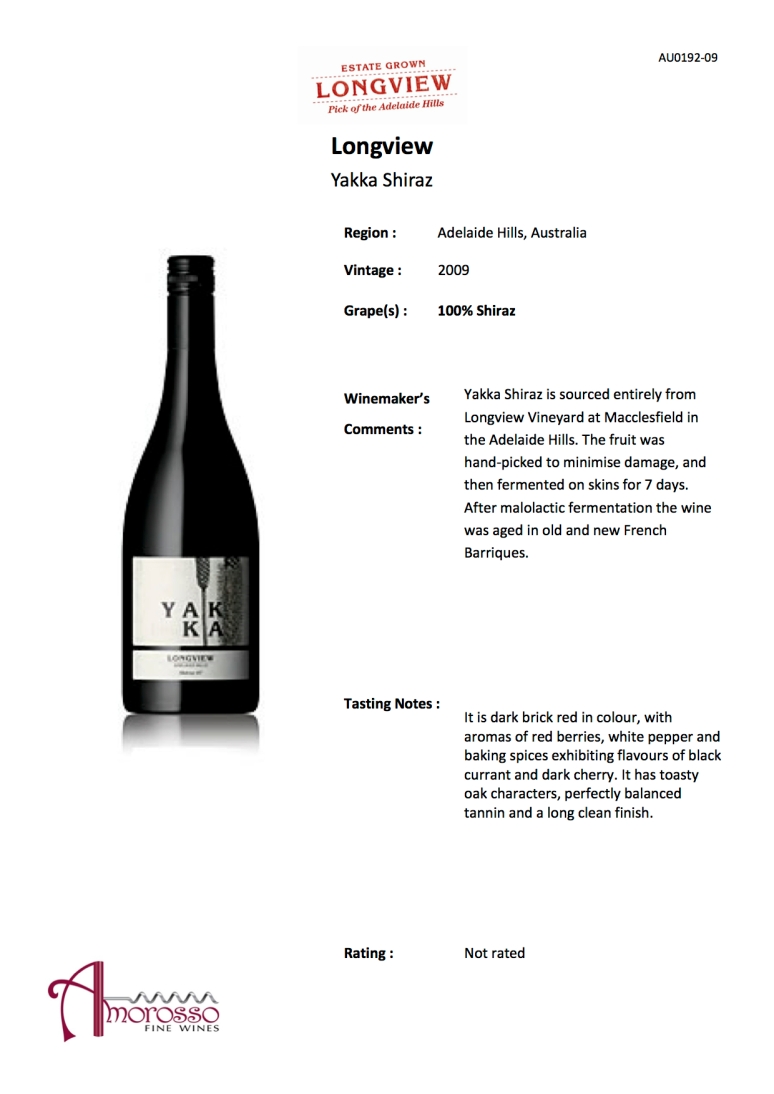 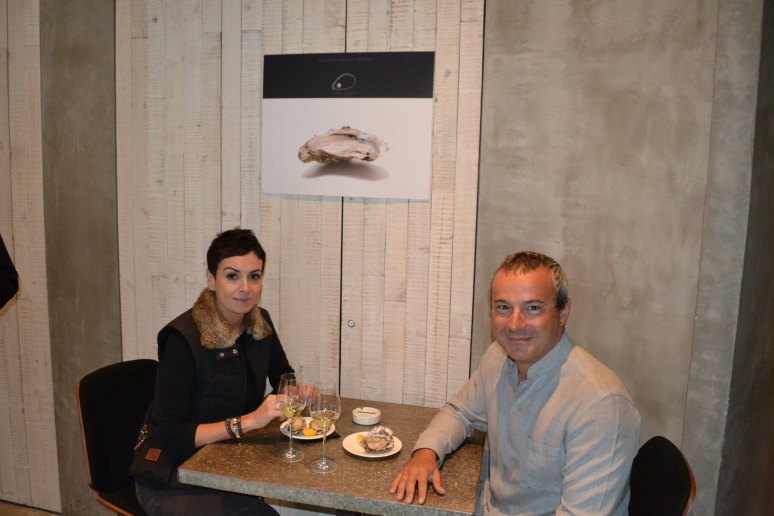 Thanks everybody for coming!