Girl Power in the Wine Industry

Far from being an empty pop slogan, Girl Power is an international trend 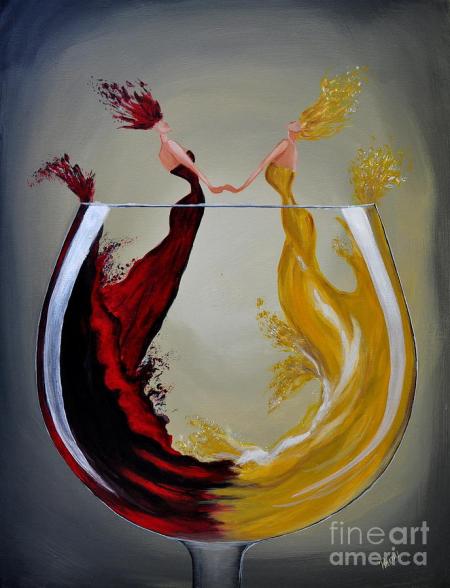 News just in: 50% of the world’s population is female. It’s not really something we should need reminding of, at this stage of the 21st century, yet in the world of marketing, women are still being marginalised and patronised.

This is a major mistake, for all sorts of sociological and ethical reasons. But Intellima points out it’s also an error which is likely to mean lost revenue. “Girl Power” is one of the nine global consumer trends outlined in a new Intellima report, which points out that women are more empowered than at any other time in history.

The report, Global Trends in Alcoholic Drinks 2013, argues that marketing that resorts to the kind of “hearts and ponies” stereotypes risks not only being rejected by women, but ridiculed too, with disastrous results. Social media and review opportunities on sites like Amazon give female consumers a louder voice, and marketing that might have been tolerated in less enlightened times is now being mocked mercilessly.

For the drinks industry, there are clear lessons. Attempts to create a “female friendly” lager have regularly foundered: critics argue that if beer is still a male-dominated category, it probably has less to do with the formulation of the drink itself, and more to do with laddish advertising which women find boorish and unappealing.

Yet marketers who have taken time to understand the lifestyles of modern women have reaped the rewards. Lower-calorie products are important to millions of women; and the current trend towards less alcoholic wines is widely credited as being driven to a significant degree by female tastes.

The report warns, however, that it’s a mistake to assume all women want the same things, any more than all men do. Neither do they act in isolation: they share much of their time and leisure activities with men. Marketers have a balancing act to achieve, and the way they go after the female dollar, pound, euro or renminbi needs careful thought. Girl Power is not just an empty pop slogan. It’s real, and it’s here to stay.